“Music gives a soul to the universe, wings to the mind, flight to the imagination and life to everything”

There are a lot of posts reminiscing on what has been learned through travel in 2015, the top photos from social media and how travel has changed people over the year. As for many people, 2015 was an interesting year, little did I know on 1st January that I would end the year living in a caravan on the opposite side of South Africa having traveled across and down it. Little did I know I would have become what is now known as a ‘Digital Nomad.’ There have been plenty of challenges and I am sure I am not the same person I was at the start of the year; fundamentally yes but I definitely don’t wash my hair as often (it’s the little things right?) Instead of dwelling on what changes have happened, I have decided to ponder music.

END_OF_DOCUMENT_TOKEN_TO_BE_REPLACED 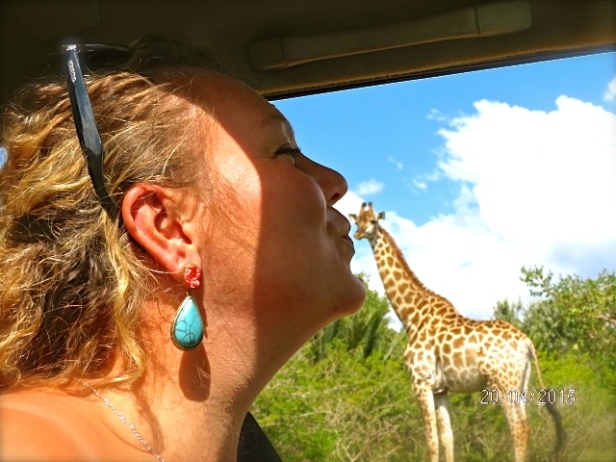 Getting friendly with the locals

Join me as I explore South Africa, taking the road less travelled to see where it takes me.

There was an error retrieving images from Instagram. An attempt will be remade in a few minutes.